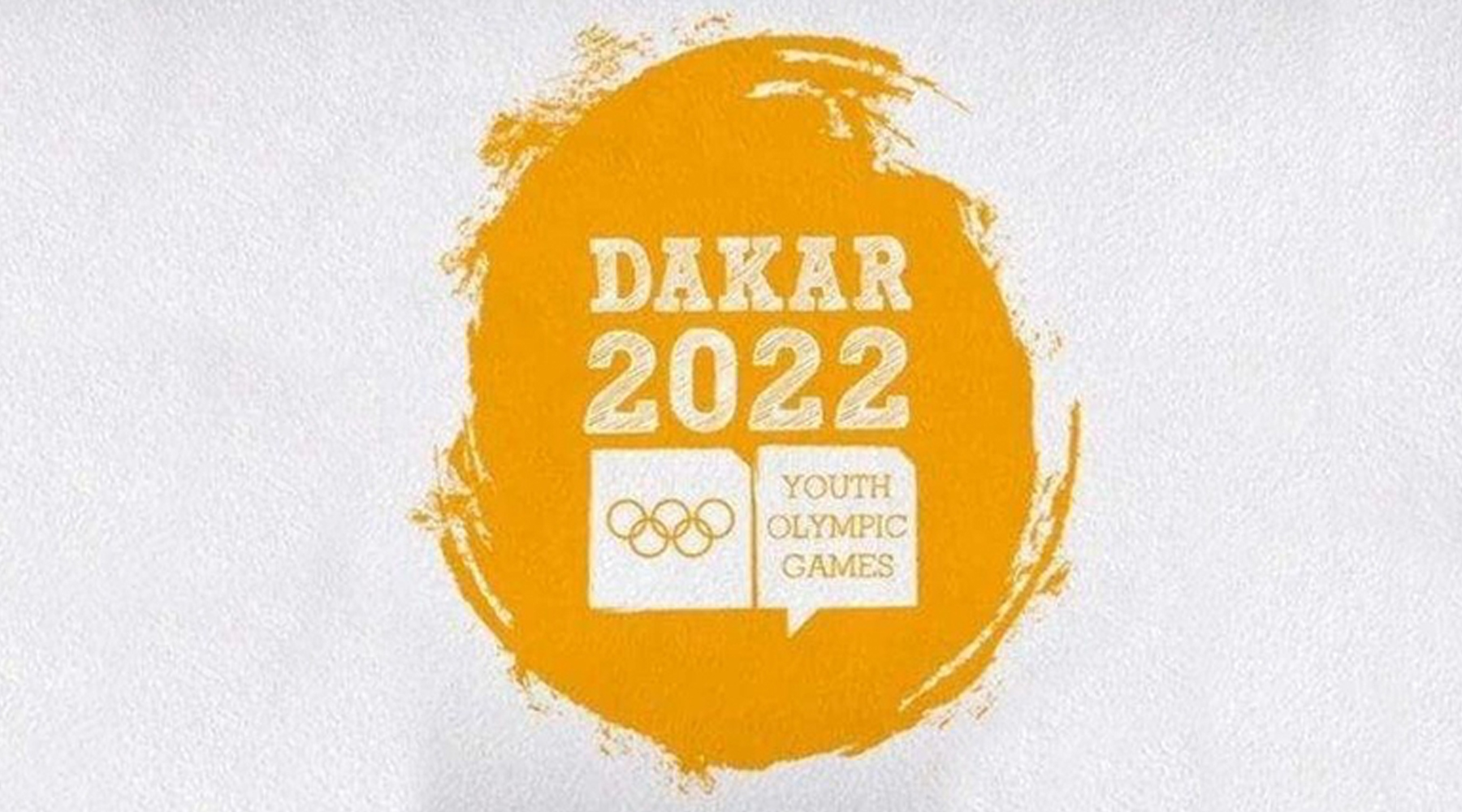 The International Olympic Committee’s Executive Board have agreed to include Karate in the sports programme of the 2022 Youth Olympic Games. To be held in Dakar, Senegal, this decision represents another outstanding milestone. This opportunity allows Karate to showcase its many values on the Olympic stage after the 2018 Youth Olympic Games in Buenos Aires and the 2020 Olympic Games in Tokyo.

Inspired by the success of the 2018 Youth Olympic Games in Buenos Aires, Karate will continue in the programme of the biggest underage sporting event in the world. The sport made its Olympic debut in Buenos Aires in 2018 which, was a thrilling tournament that forever changed the history of the discipline.

“The decision to include Karate in the programme of Dakar 2022 is again a great achievement for our sport. Karate will show its significant youth appeal at the event in Dakar in 2022; and, we will demonstrate, once again, that Karate deserves to be an Olympic core sport. I am sure that the whole Karate world will celebrate this fantastic news. All of us in unity will be ready to experience another landmark moment for Karate,” said WKF President Antonio Espinós.

The 2022 Youth Olympic Games are scheduled from the 21st October to the 15th November 2022. Whilst the dates of the Karate competition have yet to be confirmed, the Karate tournament in Dakar will comprise of six Kumite categories, with three categories per gender. The number of competitors will be increased from eight per category in Buenos Aires to 12 per category in Dakar.

Karate in the 2020 Tokyo Olympic Games